Department of Cooperation, Government of Kerala > About Us

“Co-operation – A product of the civilized society”

In Kerala, the Co-operative movement has spread its wings in almost all walks of life. The spread and growth of co-operatives in different sectors were nurtured under development plans with government initiative and government finance.
The word “Co-Operation” is derived from the Latin word ‘Co-operaie’, which means ‘work together’. In the ordinary sense, co-operation means ‘working together jointly’. The term co-operation implies a common endeavor with a common end. Those who join together should have some economic aim, which they cannot normally achieve by individual isolated action. Union is ‘strength’ and hence they associate together to achieve the common end through self-help and mutual help. They are guided by the principle “each for all and all for each” 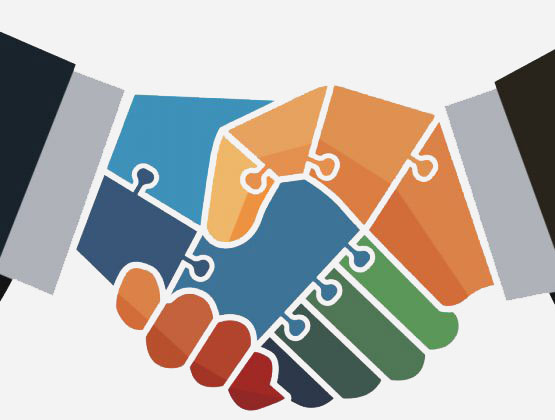 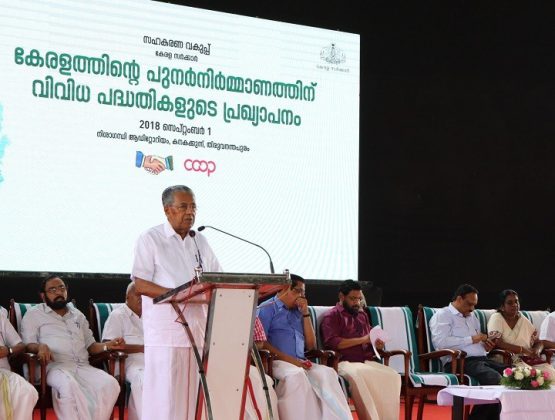 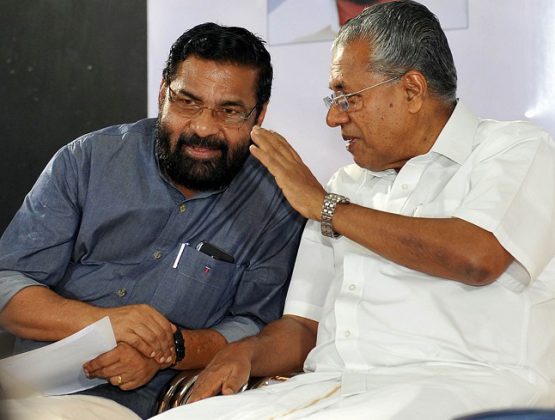 HISTORY OF CO-OPERATIVES IN KERALA

The British East India Company miserably exploited India by absorbing all her resources during pre-independent period. After independence earnest steps were taken to make her healthy in every respects. It was generally admitted by the Architects of India that co-operatives can act as an effective media for the socio-economic reconstruction of the country. Hence attempts were made by the Planning Commission to develop the co-operative movement as a self reliant one by augmenting the resources through mobilisation of savings in urban and rural areas, promoting integrated rural development by strengthening the links between credit, supply of inputs, processing, marketing and distribution of essential commodities and developing of weaker sections of the community.

The growth of Co-operative movement in Kerala was insignificant during pre-independent era. Only 1669 co-operatives were functioning in the state with a total working capital of Rs.92.21 lakhs. The membership and paid up share capital were Rs.2.05 and Rs. 31.79 lakhs respectively. Credit and non-credit operations during the period were also nominal. Loan disbursed during the year 1946 was Rs.10.62 lakhs only. Performance in the area of Consumer, Marketing etc. were also not remarkable when compared to the exquisite achievements during the succeeding years. A comparative statement of performance of the sector during pre and post-Independent era is shown in Annexure-I.